Sequence of events. Outgoing governor Ricardo Rosselló named a new Lt. Governor to take his place once he leaves office Friday August 2, 2019 at 5pm. Visit this CBSNews video for the days event regarding this announcement.

August 2, 2019 approximately around 5:27pm after much speculation and waiting the Governor's office released a letter stating the new Governor Pedro Pierluisi took office. This instagram update by David Begnaud shows the announcement,

Below is an update from El Vocero local Puerto Rico newspaper showing the new Governor and his forthcoming press conference.


Note: On the side bar you'll see the direct link to watch this press conference live.

Por Norbela a las 6:34 PM No comments:
Email ThisBlogThis!Share to TwitterShare to FacebookShare to Pinterest

Literally We the People Spoke

Between #RickyRenuncia and #RickyRenunció there's a world of courage, tenacity, determination and anger that fueled a movement that made more than history, it marked the beginning of taking power back and there is no turning back.

Hashtags helped to get the word out around the world while some wondered what it was all about. Those more than merely curious learned that leaked chats (aka #RickyLeaks 889 pages Telegram chat by CPI) revealed callous disregard, disrespect on behalf of those in charge or running Puerto Rico. I would say governing yet running is better suited as they were running what felt like a man's club cloaked in mirrors and deceit.

Once all the chat pages were made public the atmosphere 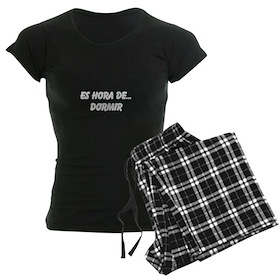 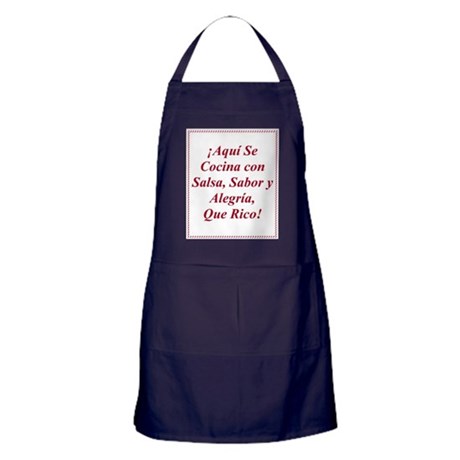 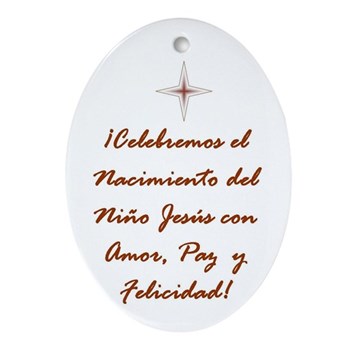 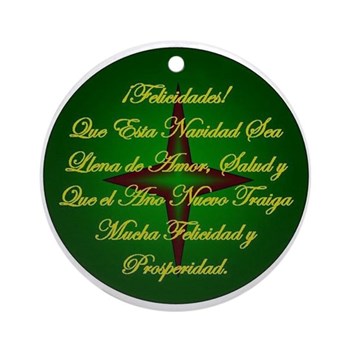